4 Ways to Boost Your SEO With Google+

Editors Note: Google+ has not yet become the next Facebook, and android has not become the next iPhone killer either.  However that doesn't mean that Google's offerings aren't forces to be reconed with. Indeed, even though android hasn't killed the IPhone - it has, as a mobile operating system, taken more market share than IOS and therefore is more influential because more people use it.  Keep this in mind when thinking about if your company needs to bother with the new social networking site Google+.  Read on for all the details or click here to see the original post on mashable.com

The Future of Search Series is supported by SES New York, the leading search, social and display conference. From March 19 to 23, get five days of education, inspiration and conversations with marketing experts from the digital space. Register with MASH20 to save 20%.

If you use Google regularly — and who doesn’t? — you’ve probably noticed that the company has been using various ways to coerce you to join Google+, its incipient social network. The plugs have been pretty overt and include a call-to-action on Google’s homepage and automatic G+ registration for new Gmail accounts.

For businesses, the sell has been more subtle. Since Google integrated Google+ results into search under its Google Plus Your World initiative in January, the word has gotten out that lack of a Google+ presence could affect organic search results. The upshot: If you don’t have a Google+ page, your placement for various search terms will suffer.

Companies that specialize in search engine optimization are used to rapid change, but this is something different. These days, if you want to get better search results, you have to know a thing or two about social media marketing. So, Google has, in effect, given you two headaches for the price of one. Another way to look at it is that Google has given you a free opportunity to boost your SEO and get a leg up on competitors who don’t know what Google+ is. “If you’re a first mover on this, you’re going to capture more visibility,” says Rob Garner, vice president of strategy for digital marketing agency iCrossing. “This is kind of a gift in a lot of ways.”

Unwrapping Google’s gift is pretty easy: Just set up a Google+ account for your business. The company held off on letting brands onto Google+ for a few months, but at this point, the setup is fairly turnkey and even allows for multiple administrators. (You can actually start the process now, before you finish this article by clickinghere.)

2. Get In As Many People’s Circles as Possible 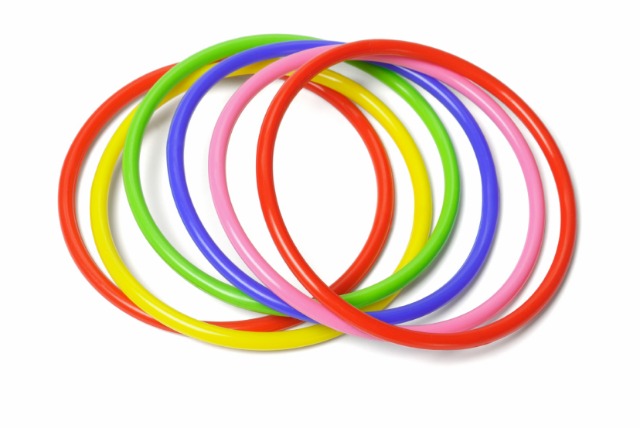 This part is a bit trickier. The quickest way to get the ball rolling is to put as many people inside your circles as possible. It also helps if those people are in the same industry, so you should include your rivals (you could even make a “competitors” circle), industry gadflies and, if you have a storefront or rely on local customers, people in your community.

There’s nothing you can do to make other people put your business in their circles, but making people in your segment aware that your page exists is a good idea. Erin Everhart, director of web and social media for 352 Media Group, a digital marketing agency, says you should put your Google+ page on your email signature, on your business card and above the fold on your homepage.

Don’t get desperate, though. Buying Google+ fans is a bad idea, Everhart says, because it might get picked up by Google’s search algorithm and result in a lower search profile.

3. Stuff Your Page with As Many Keywords as Possible, But Do It Organically 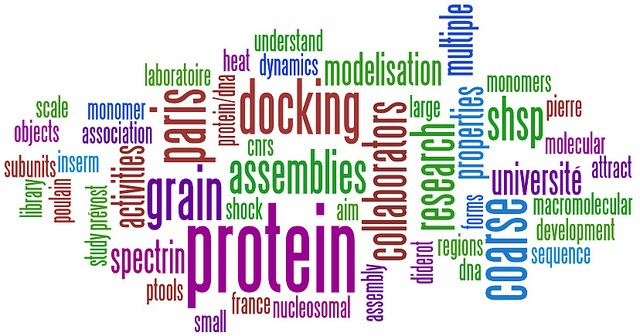 As with step 2, there’s a tempting way to cheat — just fill your page with all your relevant keywords — but you should avoid it since you might run afoul of Google. So, instead of randomly or egregiously larding your page with such terms, do it organically. Write posts that include the keywords, but don’t write them specifically for SEO reasons.

Garner says it’s also a good idea to time your posts in the best possible way. In other words, think like a publisher. For instance, during the Super Bowl, if you wrote an interesting post about the halftime show just after it started, you might get traffic and attention from people searching the term. (Garner calls this effect “velocity.” )

Another trick is to use Sparks, a Google+ feature that automatically loads videos and articles found on the Internet to your stream. If you set keyword searches in Sparks, which is an option under the search window, you will be able to see who else is using the term and what they’re saying about it, which could help you craft more relevant posts.

We haven’t heard much about the +1 button since Google introduced it last year as a competitor to the Facebook Like. Yet you may have noticed that you’re seeing more and more profiles of your Google+ friends coming up in searches. That’s because if you +1 a lot of things, particularly things that are relevant to your industry, your image or logo will increase its visibility as well.

Though common sense would dictate that there’s little downside to clicking on a free button, research has shown that there’s a lot of upside, too. A Dutch company called SEO Effect found that getting 72 people to +1 its page resulted in a 20% lift in click-through rates.

Will all this improve your SEO? While it seems likely, the experts just don’t know yet. After all, the integration between Google search and Google+ is still very new. Nevertheless, there’s a strong case to be made for making the most out of Google+. With 100 million users and the full support of Google, only a federal investigation (always a possibility) can stall Google+’s growth. As a business owner, you may not like the fact that Google seems to be offering you little choice but to join Google+, but just like you couldn’t create a credible SEO strategy without considering Google, you now have to also take Google+ into account.

The Future of Search Series is supported by SES New York Conference and Expo, connecting the digital dots between search, social and commerce. The SES New York Conference and Expo takes a critical look at the latest developments to help marketers traverse the quickly developing landscape, with a special focus on the latest digital marketing trends and the latest technology launches from Google, Facebook, LinkedIn and more.Register with MASH20 and Save 20%. Join the discussion #SESConf.